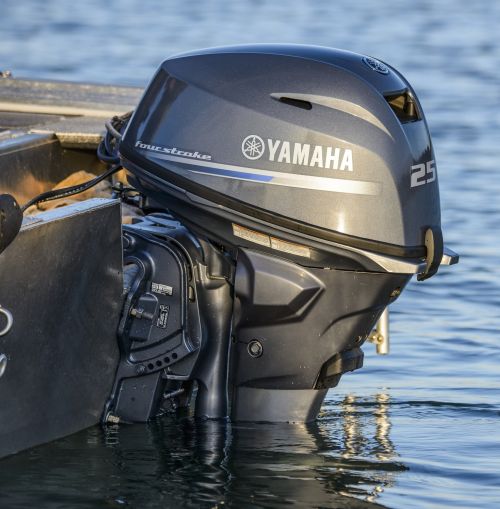 Yamaha Motor Australia is excited to announce the release of the highly-anticipated four-stroke, 25 horsepower outboard engine, the all-new lightweight F25 EFI. This fantastic addition to Yamaha’s four-stroke line up continues Yamaha’s proud tradition of producing exceptional small motors designed for durability, reliability and above all else, enjoyable time on the water. The new F25 is around 25% lighter and has been engineered for skippers who expect the very best in features, performance and efficiency from their small outboard.

The new F25 has been developed to exceed the performance and features of Yamaha’s 25N two-stroke, a motor that offered excellent performance and highly reliable operation that has powered Australian boaters for decades as well as improve on Yamaha’s existing F25. The all-new F25 has achieved all this and more. Its four-stroke, fuel injected design delivers even better performance and the kind of fuel economy that makes small boating affordable and extremely satisfying.

Battery-less Electronic Fuel Injection (EFI) is an exciting new feature on this engine and to the Yamaha four-stroke range as a whole. Yamaha’s battery-less fuel injection achieves easy starting performance delivering one-handed starting from a seated position. Excellent acceleration, achieved through optimal setting of the EFI, puts the new F25’s performance at the top of its class.

Through optimization of the powerhead design, and refinement of the transom bracket and drive unit, Yamaha has achieved the lightest model in the 25 horsepower four-stroke class. Incredibly, this engine is 20Kg lighter than the previous generation 25 four-stroke. This lightweight construction allows boaters to get the same great balance and performance they currently expect from their two-stroke outboard engines along with all the advantages of the latest generation Yamaha four-stroke technology.

The new F25 comes packed with features and capability previously only available on Yamaha’s larger models. Yamaha’s variable trolling switch comes standard on this engine, allowing adjustment of the trolling engine speed in increments of 50 r/min from 750rpm to 1050rpm. This awesome fishing feature allows anglers to fine tune their lure presentation while trolling.

The F25 is also compatible with Yamaha’s comprehensive range of command link digital gauges, with options of both basic back-lit LCD and premium full colour displays. The engine is also NMEA2000 compatible allowing the F25 to share information with third party multi-function displays, GPS and fish finders. For added piece of mind at the ramp, dock or on the trailer the new F25, electric start models, have the option of being fitted with Yamaha’s exclusive YCOP immobiliser. Using a remote transmitter similar to a modern car you can “dock it and lock it” at the boat ramp, pontoon or even on the trailer to avoid unauthorised start-ups.

Details avaiable in this PDF or here http://www.yamaha-motor.com.au/hotnews/marine-outboard/all-new-lightweight-f25 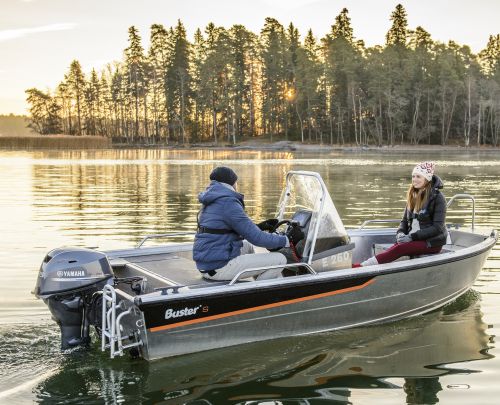 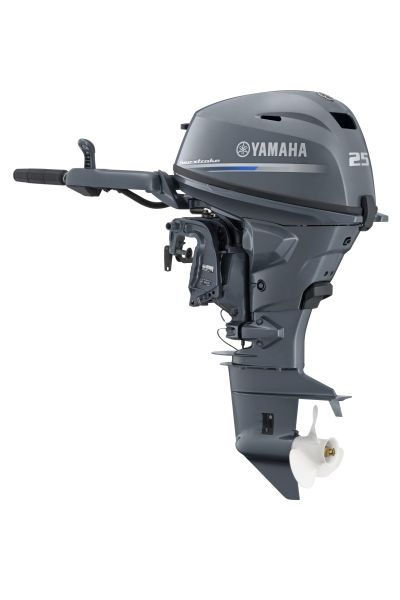