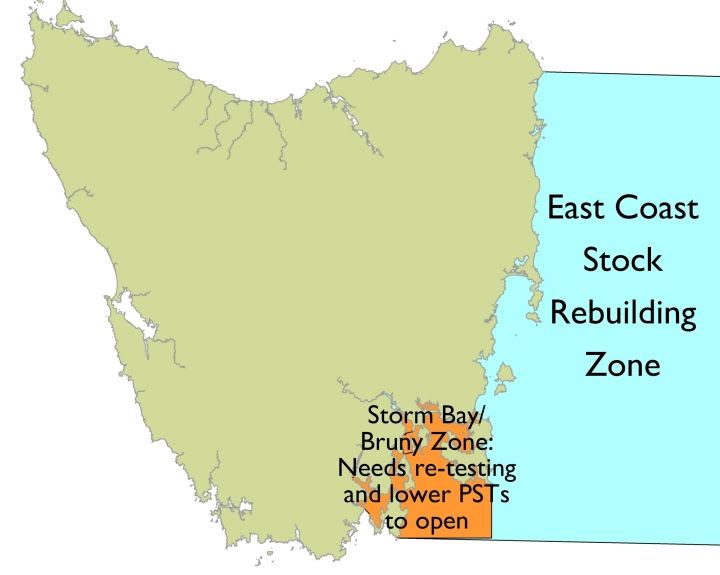 Majority of East Coast Stock Rebuilding Zone to open as scheduled. Storm Bay/Bruny Zone returns high PST results - there may be a delay in opening.

As part of the Rock Lobster Biotoxin Monitoring program, rock lobster samples have been collected by IMAS and an independent contractor from the Central East, Maria Island, Lower East and Storm Bay/Bruny Biotoxin Zones.

The paralytic shellfish toxin (PST) levels in all the lobster samples were either low or negligible in all zones except Storm Bay / Bruny Zone.

Based on these results, DPIPWE has determined that the recreational and commercial fisheries between Eddystone Point and Tasman Island can open as scheduled on Saturday 7 December (recreational) and Tuesday 10 December (commercial).

PST levels in lobsters collected from the Storm Bay / Bruny Zone exceeded the maximum permitted level for safe human consumption. Some harmful algal bloom activity had been detected in mussel samples from this zone during the winter and early spring. Data from previous blooms indicates that it can take an extended period of time for toxin levels in lobsters to reduce to low levels once the harmful bloom has finished.

Re-testing of the Storm Bay/Bruny Zone

Another round of lobster sampling for this zone is scheduled for this week subject to the weather. The results from these samples will be used to determine the open / closed status of this zone.

If PST levels remain above the maximum permitted level or results are not available by Friday 6 December, the part of the fishery between Tasman Island and Tasman head, Bruny Island, including Port Arthur, Storm Bay, and the Channel will remain closed.

Further updates will be posted on the Biotoxin Events webpage.

Read about: Transiting through closed Biotoxin Zones in the Eastern Region.

Amendments to the Scallop Fishery Management Plan have been released for consultation. 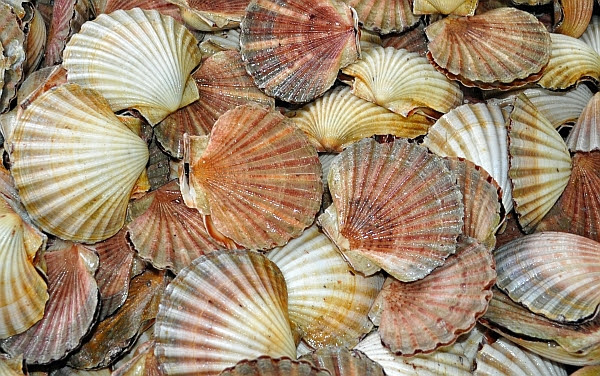 The proposed changes primarily relate to the commercial scallop fishery including scallop quota management, scallop survey periods and the minimum size of scallops.

Changes that relate to the recreational scallop fishery include defining the D’Entrecasteaux Channel as a separate management area and introducing a minimum age to hold a scallop licence.

Public comment is now open on these proposals. Submissions are due by midnight, 31 January 2020. 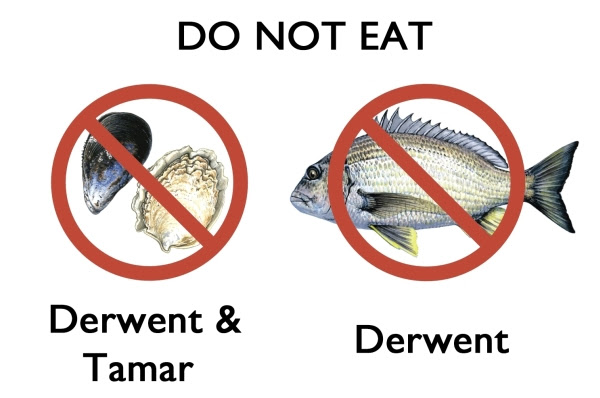 The Director of Public Health advises there are limits on the type and amount of seafood you should eat from the Derwent and Tamar estuaries.

· Do not eat shellfish from the Derwent or Tamar estuaries;

· Do not eat bream caught in the Derwent Estuary; and

More information can be obtained from the Department of Health's warning about wild shellfish, their advisory about Derwent Estuary fish limits and the Derwent Estuary Program's website.

Fishers pay for breaking the rules

A recreational fisher was recently fined over $4000 in the Hobart Magistrates Court for taking and possessing undersize abalone and rock lobster and for exceeding abalone catch limits. The offences occurred at Lady Bay near Southport earlier this year. 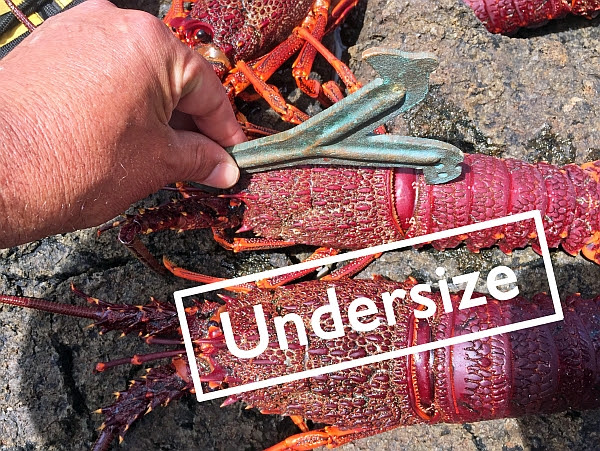 In a similar conviction, another man was found guilty of multiple charges relating to excess and undersize abalone taken at Sisters Bay near Southport. He was fined $5,250.

Illegal fishing puts the sustainability of our fisheries at risk and steals fishing opportunities from recreational and commercial fishers. Heavy fines apply and gear used in connection with the crime can be confiscated.

Recreational Fisheries Section, DPIPWE
Phone: 1300 720 647
Email: This email address is being protected from spambots. You need JavaScript enabled to view it.
Web: www.fishing.tas.gov.au