The dates for the 2019 rock lobster season will be:

The recreational sector will open on Saturday 7 December 2019 and the entire Eastern Region including the ECSRZ closes on 30 April 2020; and

The commercial sector will open on Tuesday 10 December 2019.

The recreational sector will open on 2 November 2019; and

The commercial sector will open on 15 November 2019. 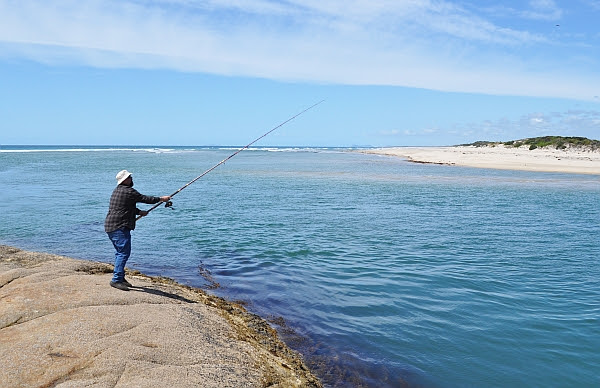 As part of a package of announcements a number of initiatives will be progressed and considered.

A key aspect of the announcements is the development of a Recreational Sea Fishing Strategy.

Amongst other aspects, the Strategy will address:

Modernising compliance to fairly manage access for Tasmanians, and including the increasing numbers of fishing tourists;

Social and economic values; and

The Strategy will provide a more explicit framework for the recreational fishery, and how it should operate into the future, and will assist to more clearly delineate the vision, goals and guidelines for marine recreational fisheries and their management.

Options to further optimise and increase the East Coast translocation program to support stock rebuilding will be investigated; and

Amendments have been made to the Tasmanian Rock Lobster Fishery Management Plan resulting in the following changes applying from 1 November 2019:

Increasing the female legal minimum size limit in the north western part of the rock lobster fishery from 105mm to 120mm between Point Sorell on the north coast and the Henty River on the west coast.

Increasing the maximum number of pots that can be set from a commercial vessel from 50 to 60 for the western half of the State from Bluff Hill Point (41°S) to South Cape.

Removing the vessel length/pot numbers schedule and associated alternative methods for determining how many pots can be on a commercial rock lobster vessel.

Removing the endorsement to unload rock lobster outside of State waters;

Reducing the recreational boat limit in the Northern Bass Strait western region from 25 to 10;

Including a provision to allow the publication of a public notice on a website; and

Providing greater flexibility for communication methods associated with the notification of pots that cannot be retrieved within the 48 time period. 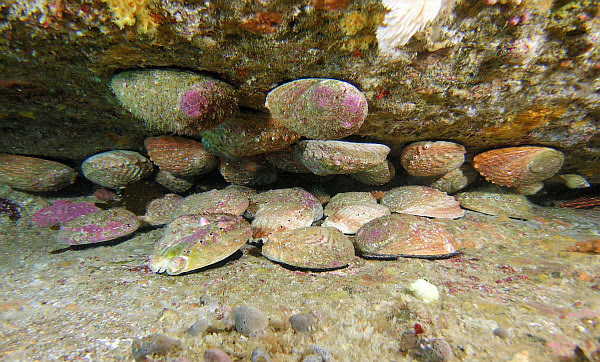 Amendments to the Tasmanian Abalone Fishery Management Plan are being progressed resulting in the following changes applying from 1 November 2019:

An Eastern Region bag limit of five (5) abalone, with the Western Region to remain at 10.

A statewide possession limit of 10 abalone.

The possession limit for non-fishers (on land) reduced to two (down from five).

Recreational Fisheries Section, DPIPWE
Phone: 1300 720 647
Email: This email address is being protected from spambots. You need JavaScript enabled to view it.
Web: http://www.fishing.tas.gov.au