Mike -- It’s been ages since we’ve given you a report back – mainly because we wanted to get back to you with an actual result!
You’ll remember the last message we sent you had a survey – asking if you wanted us to pay the government the $1080 they were asking to release the footage of the super trawler catching a whale shark, or if you wanted us to have another go at sending a drone up - to get our own footage.

Well, the stop the trawler community overwhelmingly voted that we try both – so long as we’re super careful not to hurt any birds with our drone! We think we have found a drone operator we can afford – but that project might take some time. In the meantime, we paid the government the $1080 they were asking for to release the whale shark footage.

We’ve been absolutely floored by the result.

The government has gotten back to us saying that even though we did everything right and PAID THEM WHAT THEY ASKED, THEY STILL WONT RELEASE THE FOOTAGE!

They’re saying that paying them the $1080 didn’t actually guarantee release of the footage, it just covered the costs of the time they took to decide not to release it. Their final reason for not releasing the footage? If the public saw it, it would ‘adversely affect the business or commercial interests of Seafish Tasmania’ – the owners of the super trawler.

So basically, if the public saw what the super trawler was doing, it would damage their business. 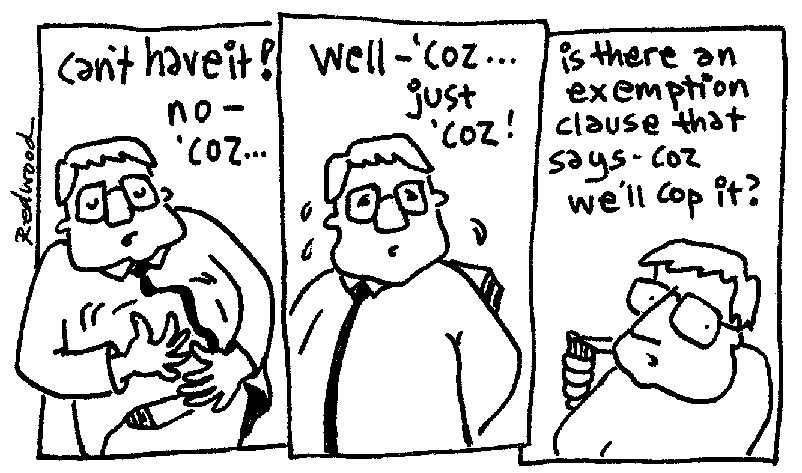 It’s a total outrage that our government would deny our Freedom of Information to protect the profits of a foreign owned super trawler that the Australian public does not support. So even though we’ve been fighting this for 9 months now and had doors slammed in our faces, we’ve decided that we’re not going to give up. 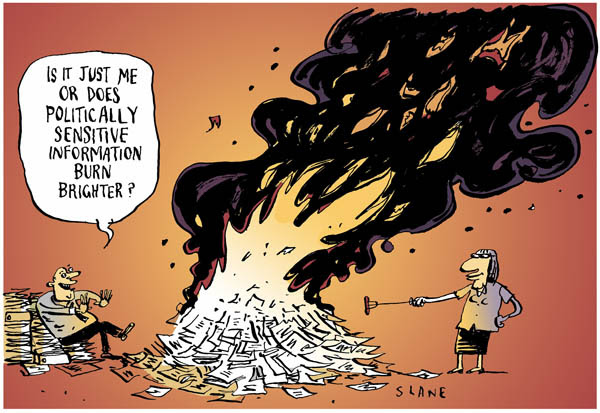 Hopefully by increasing media scrutiny and the pressure from lawyers and politicians, we can get the government to do the right thing and release the truth. We’ll be in touch soon with information on actions you can take to increase the pressure!

Thanks for everything that you do,

Ginny, Laura, Bec and the Stop the Trawler crew.