Can you believe this crap? 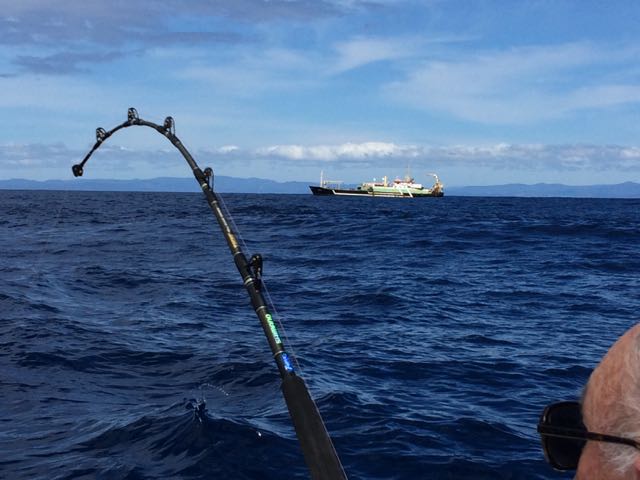 Can you believe this crap?

Mike, I hope you had a fun, restful break and got to enjoy some time with family and friends on our beautiful coast. From around Australia we've had reports of exciting fishing adventures, diving with turtles and surfing with dolphins. How lucky are we?!

Unfortunately – fishers and ocean lovers off the NSW Sapphire Coast are less lucky right now – because the Super TrawlerGeelong Star is vacuuming up marine life right in their backyard. Check out the photos below. Fancy fishing right next to the Super Trawler?

Image thanks to Chris Young 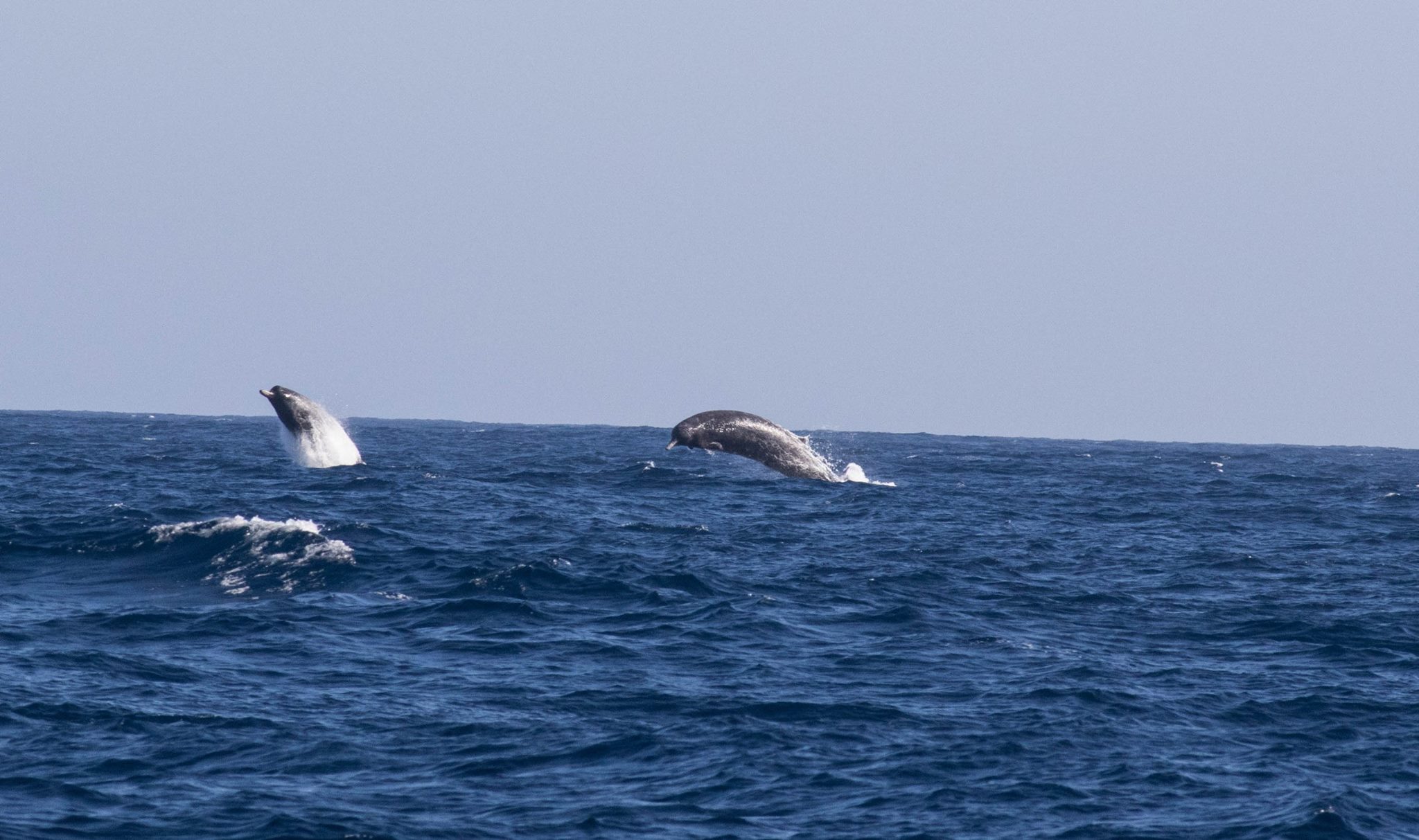 Image thanks to James Kemp

The baitfish the Super Trawler is vacuuming up are an important food source for marine mammals, seabirds and big predatory fish. If you take their food away, they’ll go hungry.

And not only will the marine life that depend directly on baitfish go hungry, but the local businesses – that depend on fishing and marine tourism – will go hungry too.

It’s estimated that on the south coast of NSW alone over 1800 jobs and $395 million is generated by recreational fishing each year. And that doesn’t even include other coastal tourism! The Geelong Star is out there trashing the lifeblood of regional coastal communities, not to mention all the impacts on protected marine life, and the Federal Government is doing nothing.

If you’re like me and can’t believe Turnbull’s Government is ignoring this disaster, send a quick letter to the Editor of the Daily Telegraph here. They’re going to run a story about the Super Trawler, so even just a couple of sentences on why you don't want it will increase their exposure of the issue.

This year, every political party needs to commit to protecting the lifeblood of our coastal communities against the devastation that industrial super trawlers bring. We've convinced former Prime Ministers to stand up in Federal Parliament against super trawler before, and we can do it again.

Bec and the Stop the Trawler crew

Ps. If you are super frustrated by the lack of action by the Federal Government, send a quick letter to the Editor of the Daily Telegraph here. The more media we get, the more pressure they feel to act. It only has to be a few lines.